When marine safety collides with environmental advocacy and non-maritime business interests, the discussion can be contentious, confusing and cumbersome. 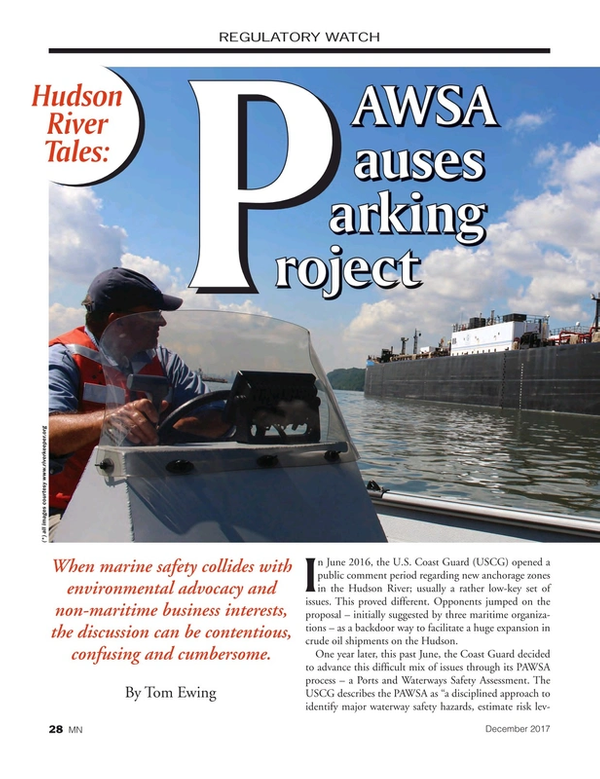