Inland Workboats Have Much to Gain from Diesel Electric Propulsion

Diesel electric technology, as part of a comprehensive engineering design process, should be considered by the inland towboat sector. 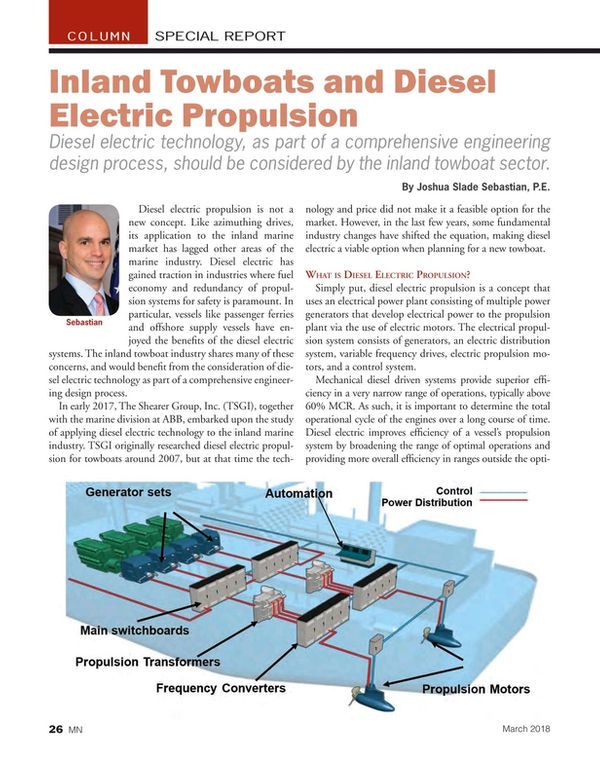 Read Inland Workboats Have Much to Gain from Diesel Electric Propulsion in Pdf, Flash or Html5 edition of March 2018 Marine News