The USCG Plans to Widen its use of the subsea surveillance technology. The question is: is the investment warranted? 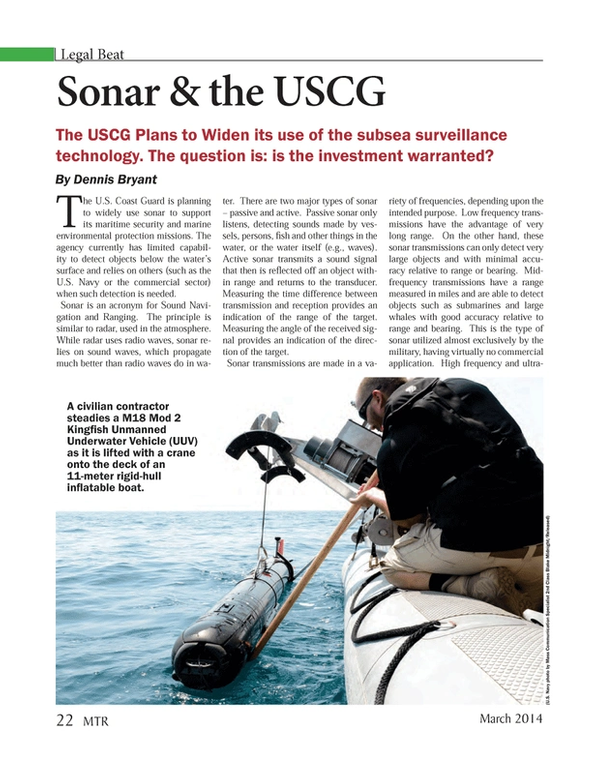