An Industry in Change

“What can we do differently?” The resonating question that over the last decade has reshaped a historically slow-moving industry into the fast-paced, innovation driven, entrepreneurial community we see today. By removing monopolies and making space for new concepts, we have seen smaller start-ups fast become leaders in their field. Today, both long established companies and newcomers alike must find the right a balance between innovation and reliability to thrive in an increasingly competitive space. I spoke with two companies – an established adaptor and one of the most successful start-ups this decade – about how to thrive within the shifting landscape and what the future holds for the ocean technology industry. 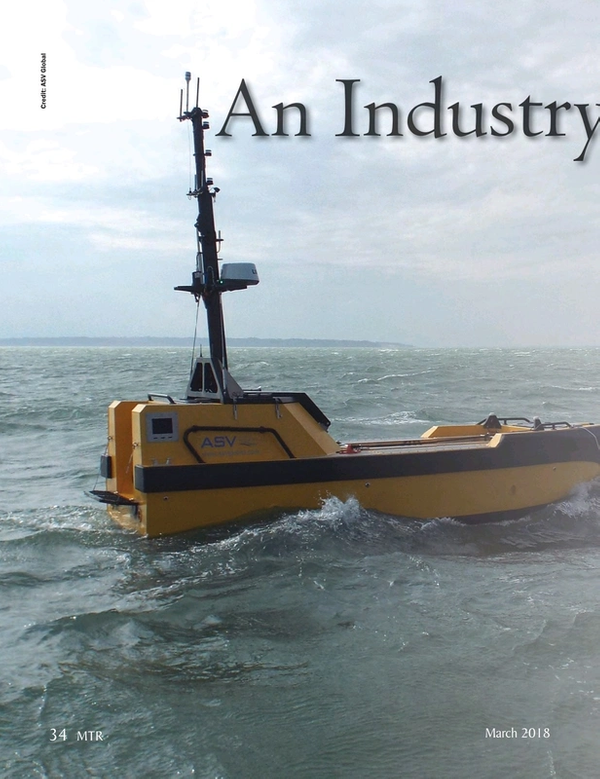 Read An Industry in Change in Pdf, Flash or Html5 edition of March 2018 Marine Technology