Mr. Sanders has had over 30 years' experience in the ship repair industry. He has previously served in various managerial positions such as structural superintendent for Bethlehem Steel's Quincy Yard, ship's manager for the Submarine Building Program at General D y n a m i c s ' Quincy Yard, and as shipyard manager in charge of the Naval Shipyard at Bushier in the Persian Gulf.

Before joining Jackson, Mr. Sanders was shipyard manager for the Braswell Yard in Boston, Mass.

Jackson Engineering is undergoing a major expansion program necessitated by its growing drydock and ship repair business. In addition to the shipyard, the company maintains a large machine shop and repair facility at its Hoboken, N.J., location. 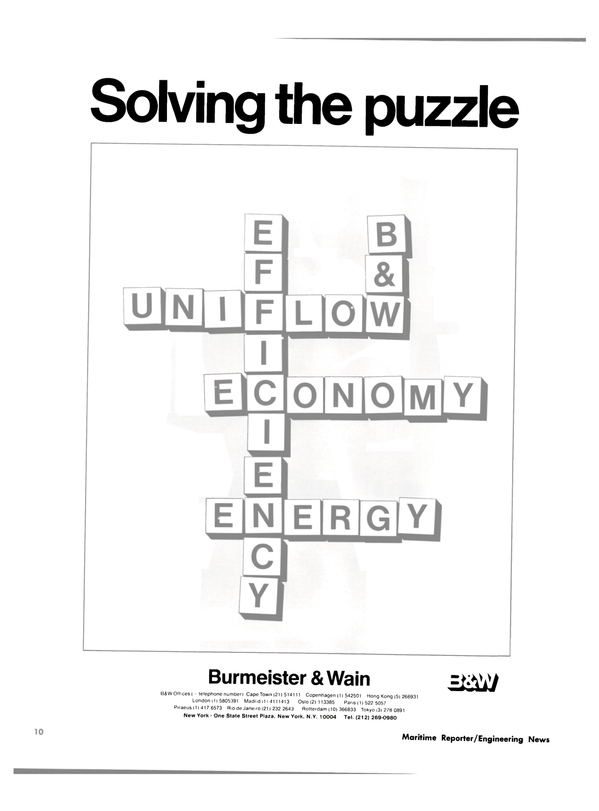