The appointment of John G.

Mr. Rogers is advancing from planning engineer. In his new capacity, Mr. Rogers will be responsible for all matters concerning facilities for the shipbuilding department.

Mr. Rogers was graduated from Stevens Institute of Technology in 1938 with a degree in mechanical engineering. He joined Bethlehem Steel in 1942 at its former Staten Island Yard, and later that year was assigned to shipbuilding headquarters in New York City as an engineer in facilities engineering.

In 1944, he was assigned to the Hoboken (N.J.) yard as plant engineer, and four years later returned to shipbuilding headquarters as assistant to construction engineer. In 1969, Mr. Rogers was promoted to planning engineer in facilities engineering. 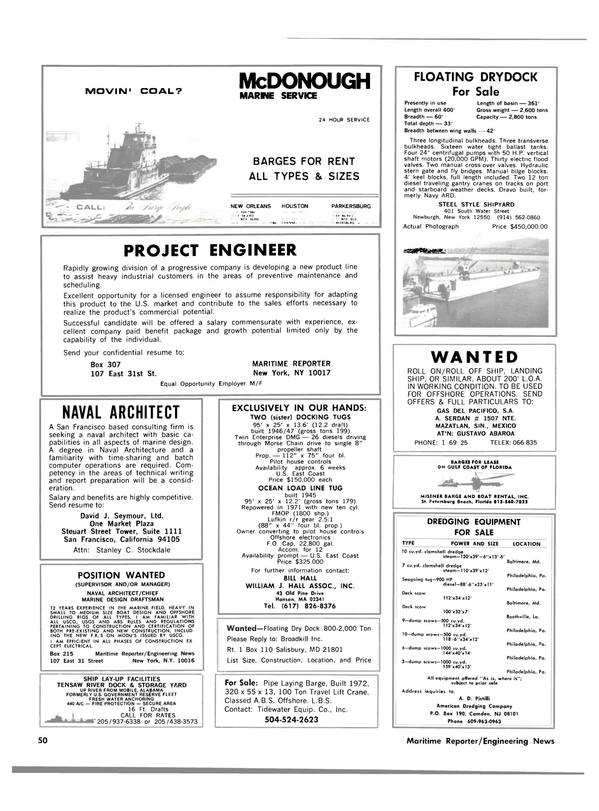