The recently constructed shipyard building was designed to provide living accommodations for up to 350 U.S. Navy crew members whose ships are at Sun Ship for overhaul and repair. Cost of the building, including furnishings and decoration, was a little over $1 million.

This facility is further evidence of Sun Ship's commitment to attract more U.S. Navy shipbuilding business to its Chester yard. 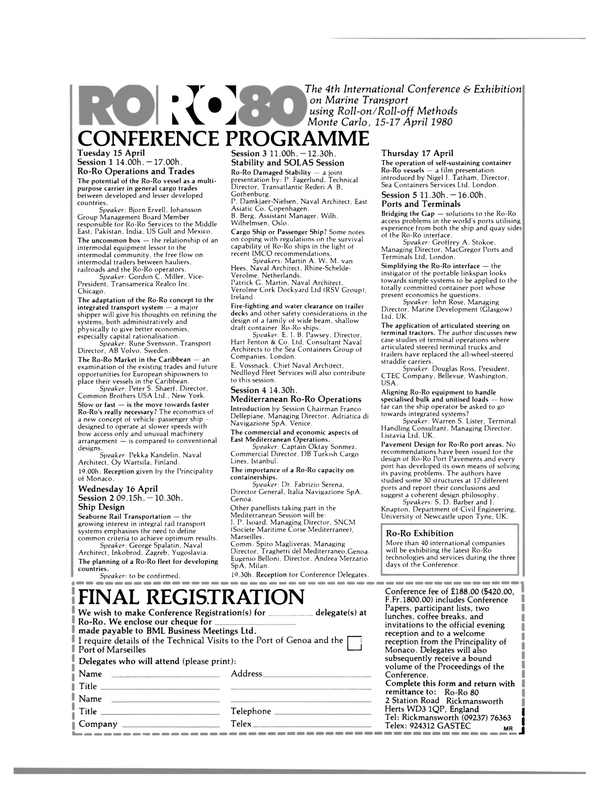