The board of directors of General Dynamics recently elected P. Takis Veliotis as executive vice president-Marine. In this new position, Mr. Veliotis will be responsible for the company's Electric Boat Division operations at Groton, Conn., and Quonset Point, R.I., and the Quincy Shipbuilding Division operations at Quincy, Mass., and Charleston, S.C.

"This appointment is highly deserved," said David S. Lewis, chairman of the board and chief executive officer of General Dynamics.

"Mr. Veliotis is in large measure responsible for the substantially improved performance on our submarine and shipbuilding programs. In his new position, he will be able to apply his valuable experience and leadership with maximum effect throughout our very important marine operations." Mr. Veliotis has been a General Dynamics vice president and general manager of the Electric Boat Division since October 1977.

He joined General Dynamics in 1973 as president and general manager of the Quincy Shipbuilding Division.

Naval Institute, the Navy League, the Naval War College Foundation, American Bureau of Shipping, Lloyd's Register of Shipping, The Society of Naval Architects and Marine Engineers, The Propeller Club (Port of Boston), and is a director of the Shipbuilders Council of America. 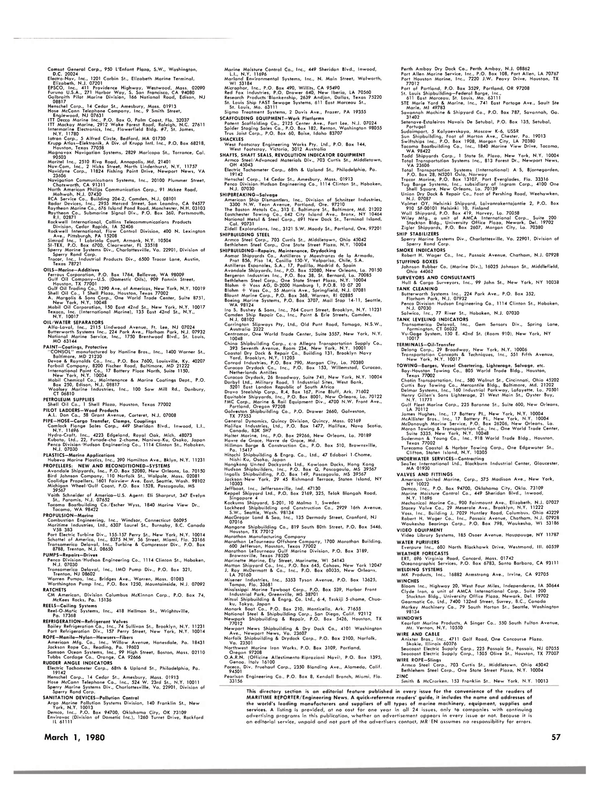