Ingram Exploration was formed in late 1979 as a result of the corporation's decision to devote a major portion of its capital expenditures to oil and gas exploration in the U.S. and abroad. As president of Ingram Exploration, Mr. Stern brings 30 years of exploration experience to the direction of this new Ingram effort.

Since 1975, Mr. Stern has been president of Transco Exploration Company, a subsidiary of Transco Companies, Inc., Houston, Texas.

Stern's direction, has become one of the most active and successful exploration companies in the Gulf Coast and Atlantic frontier areas. 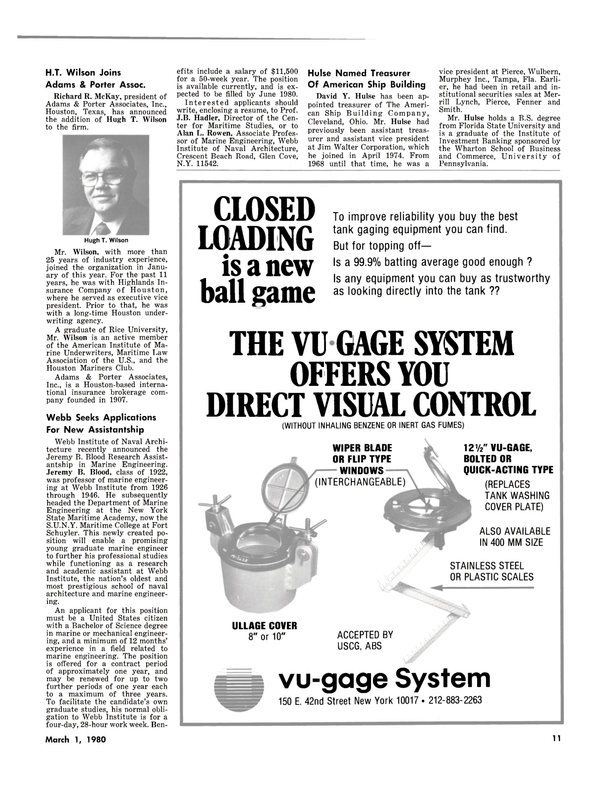