Drawing upon a joint total of three and a half centuries of diesel experience of the GEC Diesel Group offering a wide range of experience in applications spanning marine propulsion, marine auxiliaries, offshore power, rail traction, and power generation for industry and public service, ALCO Power Inc. of Auburn, N.Y., will display at this year's Offshore Technology Conference in Houston a soon-to-be-released, 12-cylinder model of a new ALCO 270 series of diesel engines. These engines eventually will be of- fered in the 6, 8, 12, 16, and 18 cylinder configurations.

The company states the range of power that ALCO offers is the result of being part of the GEC Diesel Group, evolving from years of diesel experience accumulated by such names as Ruston, Paxman, Dorman, Kelvin, Baudouin, and ALCO.

Utilizing computer-aided analytical methods developed within the Group, this new model ALCO 270 was built with computeraided design techniques which provide instant information on tolerances and safety margins allowing quick assessment of the effect of changes in component dimensions and material specifications.

The new ALCO 270 incorporates the latest state-of-the-art, and was designed to complement ALCO's current and popular 251 series, thus giving ALCO the potential for supplying its customers not only a diesel, but dualfuel and spark-fired versions as well. The 270 also has the capability of burning inferior quality fuels. 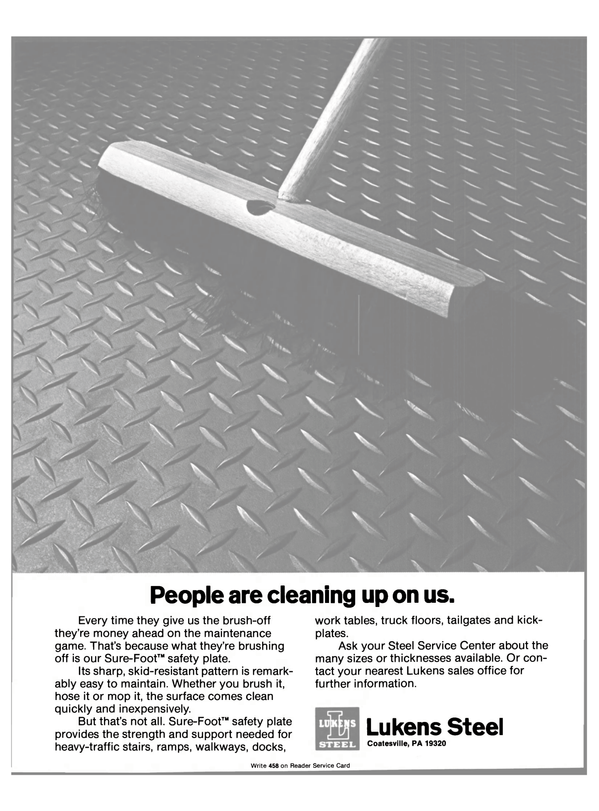