Japan's six largest shipping companies plan to invest more than $3.4 billion in construction of 83 new cargo vessels during the next three years, according to the Japan development Bank (JDB).

A major part of these newbuildings, it is anticipated, will be s u b s i d i z e d under the government- sponsorec annual ship construction programs, normal practice in Japan.

Bank officials disclosed that there were a number of grim assessments of the future for the Japanese shipping industry which included a continued sluggish dry cargo market and rising bunker fuel costs. 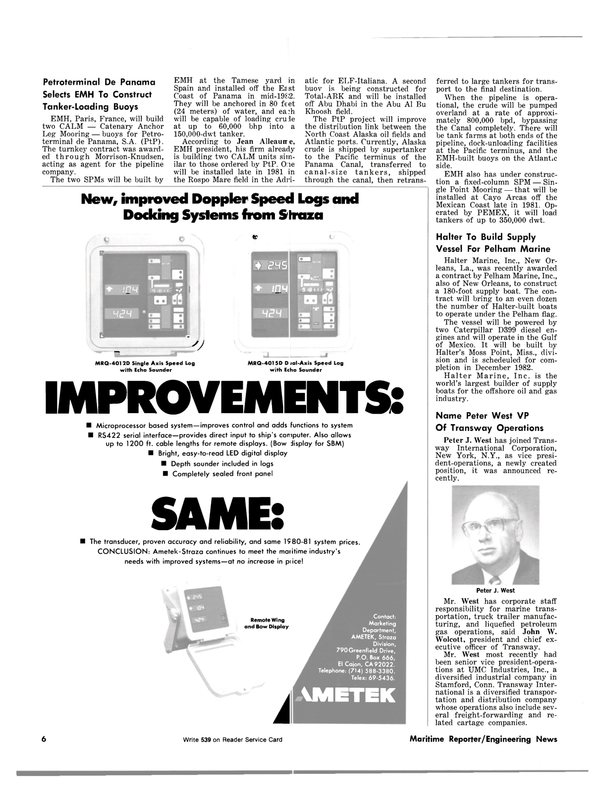