The world economy depends on the speedy, reliable transport of dry cargo across the oceans. Most of that cargo is carried either in drybulk carriers or containerships, both of which are highly evolved forms of ocean transport.

Two technical papers focusing on the development of these ships were presented before a recent joint meeting of the Northern and Southern California sections of The Society of Naval Architects and Marine Engineers, held at the Carmel Highlands Inn, Carmel, Calif.

L.A. Harlander, vice president of operations, American President Lines, Oakland, Calif., presented a detailed discussion of "Container System Design Developments Over Two Decades," in which he emphasized the crucial role of container standardization in the design of container systems. Mr. Harlander asserted that current container strength standards are excellent, and that below-deck container storage has reached an optimum level of development. 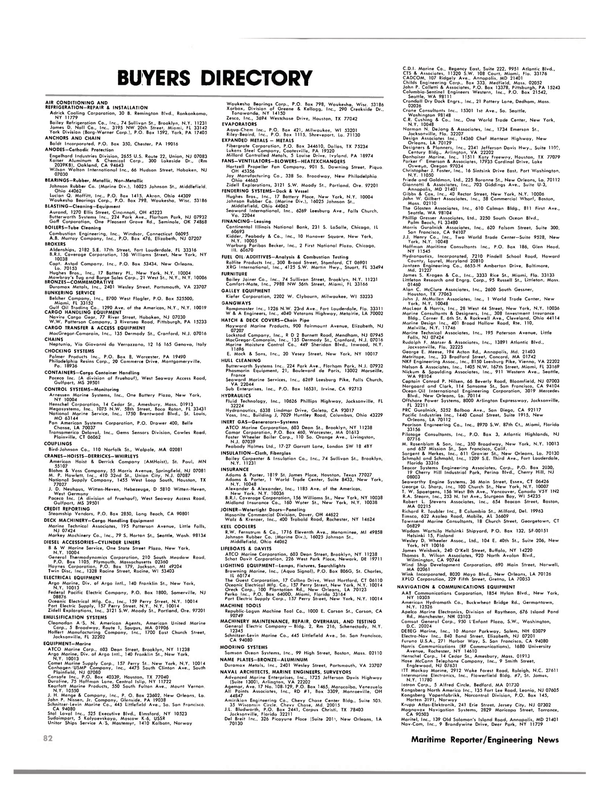