The board of directors of Farrell Lines Incorporated of New York has named Richard V.

Mr. Parks came to Farrell in March 1979, and before becoming executive vice president was senior vice president for operations and the North Europe service.

He was with Seatrain Lines from 1975 to early 1979, serving as general manager in Europe. Prior to that, he had been with Sea- Land Service f o r 17 years.

The announcement that Mr.

Horn had resigned and Mr. Parks named in his place was made by George F. Lowman, board chairman and chief executive officer of Farrell. 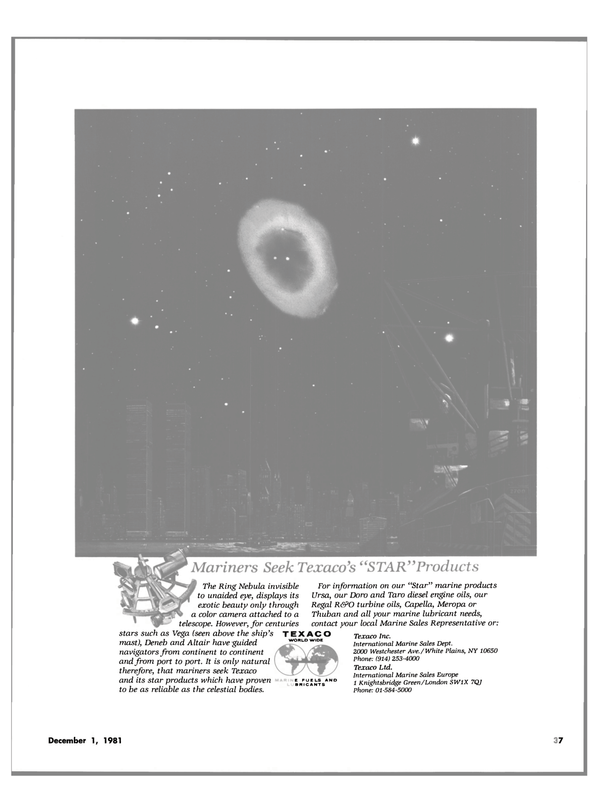