A formal agreement is expected to be completed by December and will be subject to approval by the boards of both Eastern and Houston Natural.

The purchase price was not disclosed.

Midland, headquartered in Cincinnati, operates on the inland waterways carrying commodities, principally coal, on the Ohio, Illinois and Mississippi Rivers as well as the Gulf of Mexico. Total tonnage carried in 1984 should exceed 35 million tons. Federal, headquartered in St. Louis, operates mainly on the Mississippi River, with grain and coal comprising the bulk of an estimated six million tons carried in 1984.

HNG owns the largest intrastate pipeline in the country with about 5,300 miles of pipeline crisscrossing Texas and is actively engaged in oil and gas exploration, development and production. For the year ended July 31, 1984, revenues from continuing operations totaled $2.1 billion and net income was $122.1 million. 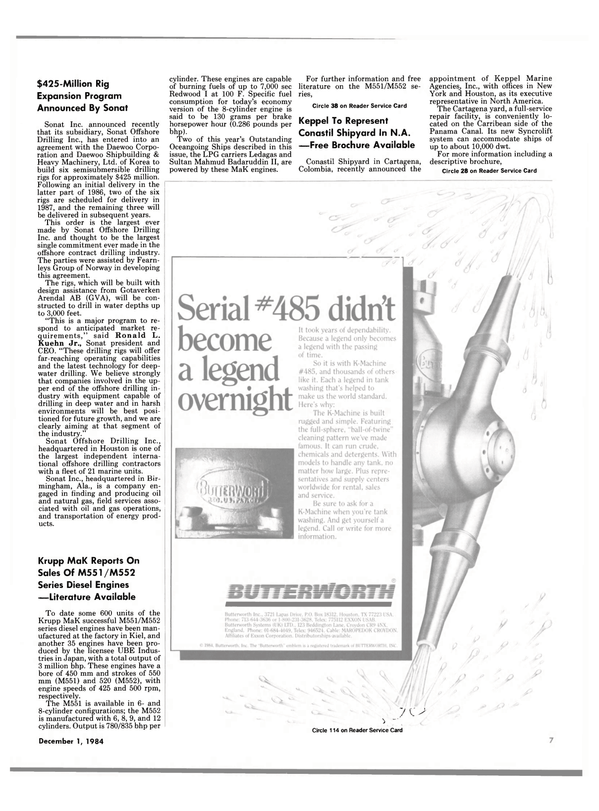