According to NMEA president Gerald A. Gutman, the CMET program is expected to assume greater importance as the Federal Communications Commission (FCC) de-emphasizes its licensing activities. "Formerly, one could measure a technician's competence by the class of FCC license he held," said Mr. Gutman. "But the FCC is moving out of the licensing business, and this will leave a void in our industry." An important goal of the CMET program is to give marine electronics dealers and manufacturers an identifiable pool of skilled technicians, while also giving the technicians themselves demonstrable evi- dence of their competence in their field. The maritime industry at -e is also expected to benefit from the establishment of standardized qualifications, stated Mr. Gutman.

The NMEA has established three levels of certification: Certified (CMET), Advanced (ACMET) and Senior Grade (SGMET). The program is open to all technicians in the marine electronics industry, regardless of whether they are members of the NMEA. Since the inception of the program in 1981, more than 100 technicians have received NMEA certification.

The NMEA is a trade association of marine electronics manufacturers, distributors and retailers, dedicated to enhancing professionalism in all segments of the industry. The NMEA sponsors programs aimed at improving product excellence, building technical competence among its members, encouraging good business management and fair business practices, overseeing government policy-making and educating the user public. 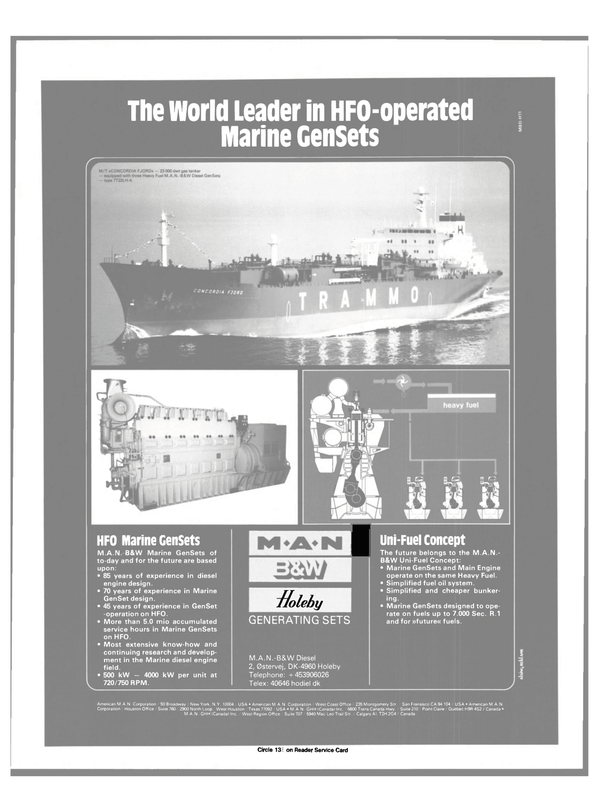