Existing inert gas systems installed are modified to provide underpressure in tank ullage space during the voyage so that if tank rupture occurs, oil spillage above the line of the rupture is prevented.

The actively and dynamically controlled underpressure is set to insure that pressure forces inside and outside the tank are equalized at the line of the rupture and there is no inducement for flow to occur.

The underpressure requirement is generally moderate (2 - 4 psi) and is within the structural capability of the tankers. Also, hazardous operations resulting from loading/unloading cargo that can cause explosions are strictly under the control of the existing inert gas system designed primarily to prevent such accidents.

The system, in conjunction with the existing inert gas system, can be used as a primary oil containment device or as a backup to other costly approaches. It is a simple, practical approach that can be easily retrofitted in a timely manner into existing tankers at minimal costs and logistic impacts. 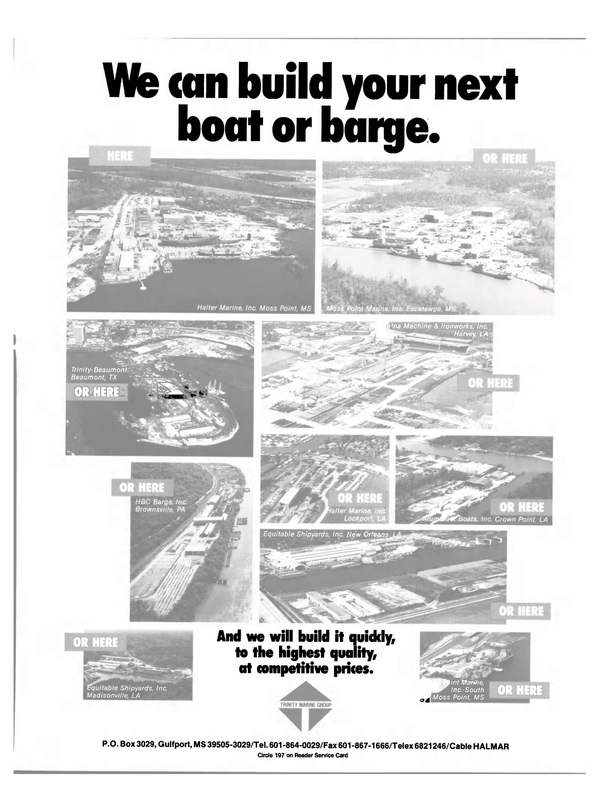