Cammell Laird has been awarded a multi-million dollar contract to drydock and upgrade the RFA helicopter support ship Argus.

This award follows the successful refit of the RFA Fort Rosalie earlier this year.

The RFA Argus is designated as a helicopter support vessel and plays a vital role in the support of U.K.

overseas operations. A significant portion of the upgrading of the vessel is to replace the existing internal modular hospital.

A new state of the art hospital facility will be built into the existing vessel. The primary casualty receiving station (RC.R.S.) is capable of handling 90 people and will be used to provide emergency hospital facilities with 20 high dependency units and 4 operating tables.

Argus is scheduled to arrive at the Tyneside yard early January 2001 and depart in May 2001. This will be a return visit for the vessel, which previously visited the Hebburn facility in 1996. The company is also currently undertaking the conversion of a rail ferry into the world's largest commercially operated floating hospital, the Africa Mercy, which is owned by the U.S. charity Mercy Ships. 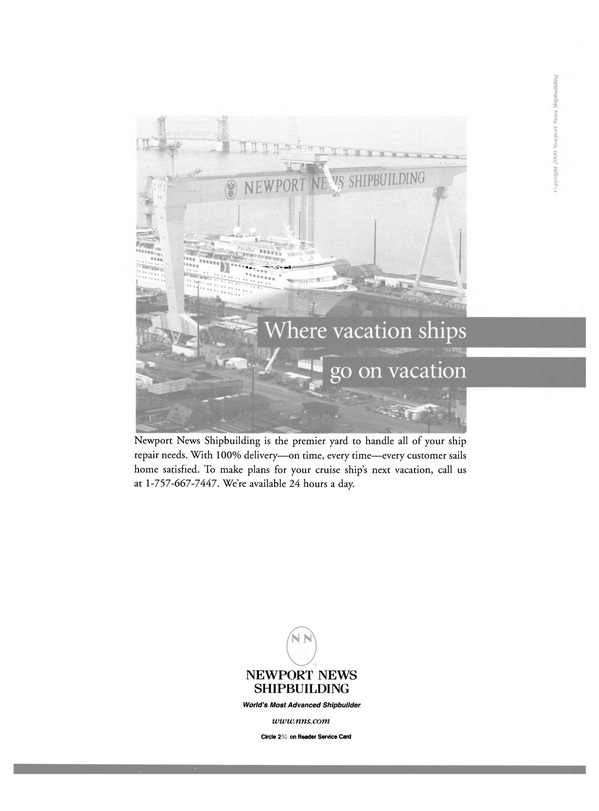