Cascade General had its knowledge and expertise put to the test with the emergency replacement of a faulty generator on P&O's Sea Princess. Measuring 857 ft. (261.2 m), the vessel, which was built by Fincantieri in 1998, was in drydock at the Portland shipyard for approximately nine days in September.

The project began on the vessel's exterior with the rigging crew building a 20- ft. loading platform on the drydock ed inside the engine room to clear an exit path for the 47-ton GEC Alstom generator.

Two of Sea Princess' four propulsion transformers at 20-tons each, were disconnected and moved aside, catwalks lifted and all wiring and piping blocking the exit route labeled and cut. The generator was outfitted with a temporary shaft-support bracket, jacked up and rolled aft on a pair of girders set up as temporary rails. It was subsequently lifted and turned onto a second set of rails running abeam, skidded out of the ship and transported by drydock crane and trailer to an assembly bay.

With approximately six mm of clearance between the generator's 20-ton rotor and 27-ton stator, they were carefully separated using an overhead crane and a high-capacity tri-lifter.

On the fifth day of construction, the generator was returned to the engine room, allowing the bulkhead to be sealed up. The 2,100 volt transformers were then skidded into position and secured - followed by the hull insert welded into place. It was then ultrasonically tested, inspected and approved by RINA.

During this drydocking, Cascade also overhauled Sea Princess' bowthrusters, sea valves, seachests and strainers, prepared and coated the underwater and surface areas and the topside white. The vessel also had its rudder and propeller shafts inspected, ballast tanks surveyed, and all 16 of its lifeboats and davits recertified.

On its ninth and final day of lay-up, the vessel left Cascade with a revamped generator. Minor additional work was continued en route to San Francisco, upon which the fourth engine was restarted, and full power restored. 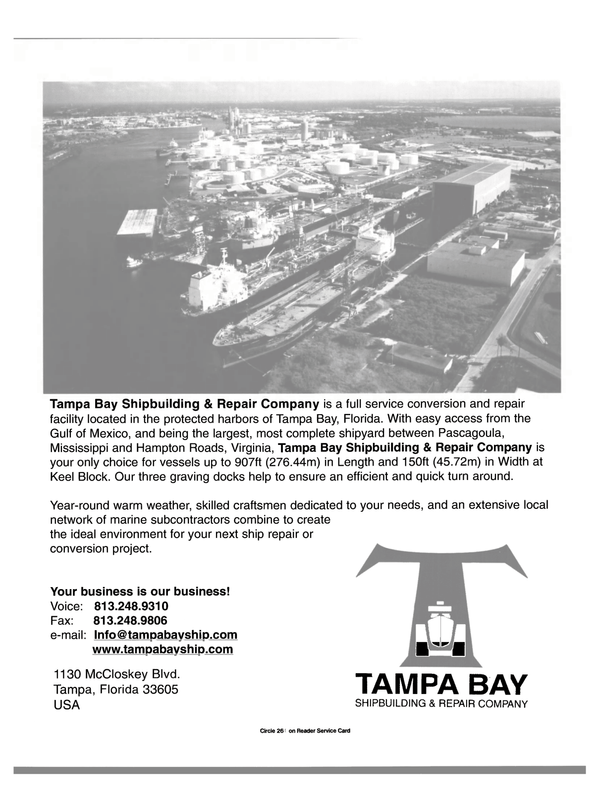