Early last year, "experts" were warning of a prolonged slump in the box trades, fueled by reckless over-ordering by irresponsible carriers and shipbuilders offering special deals on price.

Less than two years on, the market has paused briefly for breath after what brokers describe as an unbelievable recovery, both in its scale and speed. Last week's Howe Robinson index was just over 1104, slightly down on the previous couple of weeks but nevertheless attained in a consistent climb that, until now, has seen no breaks. Meanwhile, brokers report that there is simply no tonnage available for sale. Asked to identify newbuilding resales or container ships delivered within the last couple of years, a broker pored over potential candidates for two days, finally reporting that no vessels could be developed for sale. Despite warnings in some quarters that the market risks overheating, the fundamentals appear pretty strong for some time to come. The fact that the world's shipyards are pretty much full for the next three years is a mixed blessing, however. On the one hand, constraints on new tonnage supply will support the market, keeping charter rates at healthy levels and presumably earning a reasonable return for notoriously unprofitable liner companies. On the other hand, new ship prices and second hand values are rising dramatically - brokers estimate by as much as 15-20% in some sectors over recent months.

While this may be a welcome relief for shipowners who wish to dispose of existing tonnage, it also acts as a stimulus to existing and aspiring shipbuilders to increase capacity and bring new yards on stream.

Amidst all the euphoria, however, there are now signs that some analysts are starting to worry that the remarkable revival may not be sustained if, for some reason, demand does not continue to grow at recent levels. Clarkson, for example, warned recently that the 2005 demand supply balance is not as certain as some forecasters are suggesting. To absorb the firm's fleet growth estimate of 8.4% in 2005 will require continuing demand growth of at least 9%. While this level has certainly been achieved in the recent bull run, some are questioning whether this level or growth can be sustained year on year, as the market becomes bigger all the time. Already, market statistics show that the containership orderbook is equivalent to almost two fifths of the existing fleet.

Clarkson is thought to be the first of the analysts to express early concern and it will be interesting to see whether others follow suit. However, Clarkson's caution does arise against a backdrop in which significant trade disputes are threatened. U.S. steel tariffs are an issue of contention in Europe and remain unresolved with talk of tit-for-tat retaliatory action.

These developments do not appear to worry the China Ocean Shipping Co, however. A massive charter contract thought to be worth more than $550 million has recently been announced between the Chinese carrier and Greece's Costamare. Terms have not been released but Cosco is taking five 8,200 TEU vessels under construction at South Korea's HHI on ten-year charters.

Brokers estimate the charter rate in excess of $30,000 a day. 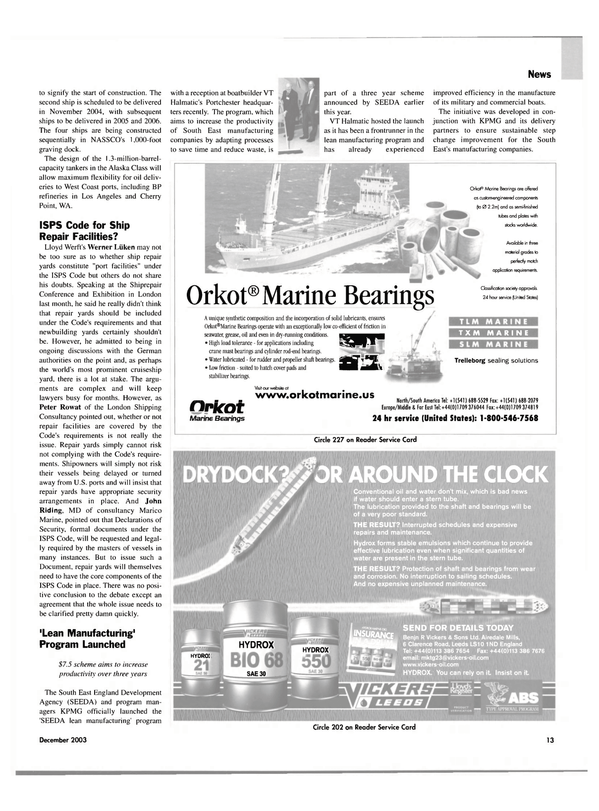