Unique among engineers (and artists, architects, and industrial designers) their creations only live for about 30 years. With very few exceptions, in their own life time, ship designers get to see the disassembly of most of their creations. I am not aware of any other creations that are so readily tossed aside. While cars or vacuum cleaners, are mass produced and often tossed aside in 10 years or so, the best of them do end up in museums.

Good buildings tend to last much longer and so do bridges, dams and other large engineering structures. However, only a very small portion of ships survive past 30, and even then, these are not the necessarily the best designs, they may have simply persisted in putting off their demise for random reasons.

In effect, we naval architects and marine engineers are the Christos of the engineering world. Our impact is of the fleeting kind.

Occasionally maritime nuts like us are asked to assist in the preservation of “historic” (old) vessels in perpetuity.

Undoubtedly there are ships that are so unique that they should be preserved, but preserving ships is really, really expensive and, while from a historic perspective, it is important to preserve them, I am also seeing too many maritime museums fighting for the same dollar and ending up with insufficient funds to keep their vessels from deteriorating into non-preservable states. One scary example is the deterioration of the Cruiser OLYMPIA in Philadelphia. This is a truly rare and significant vessel, and if we are going to preserve any vessels at all, this one should be high on the list. 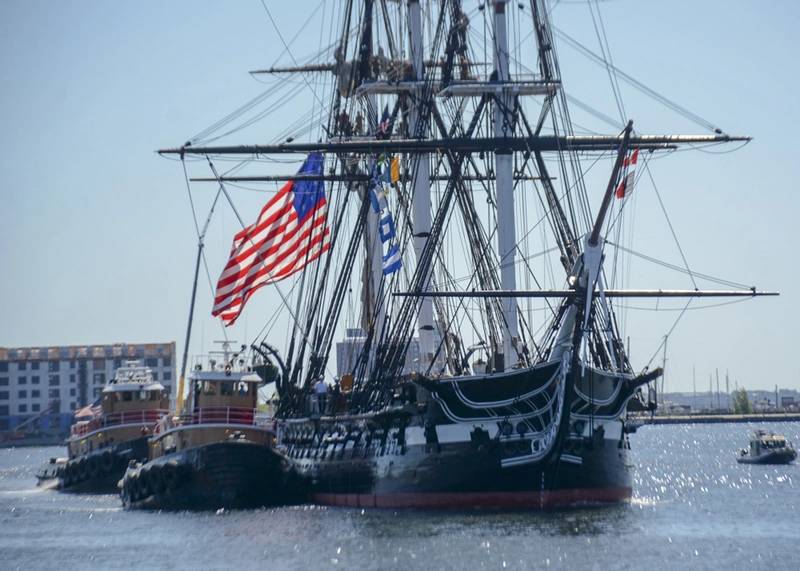 Undoubtedly, the maritime profession, community, and industry deserves a level of public recognition at the national level for its achievements and the only way to achieve that is to have physical representatives of the art available for educational purposes, but we have to be, oh so, careful at where the money is spent.

We really need to engage in some type of triage, but let me first point out that in vessel preservation there are actually a number of tiers. Small craft preservation is not a pressing problem since it is generally performed by enthusiasts, and while I do pain for the loss of some very important small craft, overall, small craft preservation is at about the same state as automobile preservation. 100 years from now we will have lost some worthy vessels, but I am sure there will still be some Alden schooners out there and some Sparkman and Stevens 12 Meters and more than a few Nat Herreshoff 12 1/2s.

Even in the larger yacht range there will be excellently preserved examples funded by the really wealthy.

And then there will be regional vessels preserved by incredible volunteers who will continue to soldier on. One of my very favorites is LST 325 in Evansville, Indiana. This is the type of vessel that can be (barely) maintained by a local community. The CHARLES MORGAN also could be fitted in this category. Another excellent example is the Barque ELISSA.

Since I have never seen a list like that, I’ll make one, but please don’t shoot the messenger. I made this list to focus attention, not to minimize the efforts by too many people in our community in preserving our heritage. 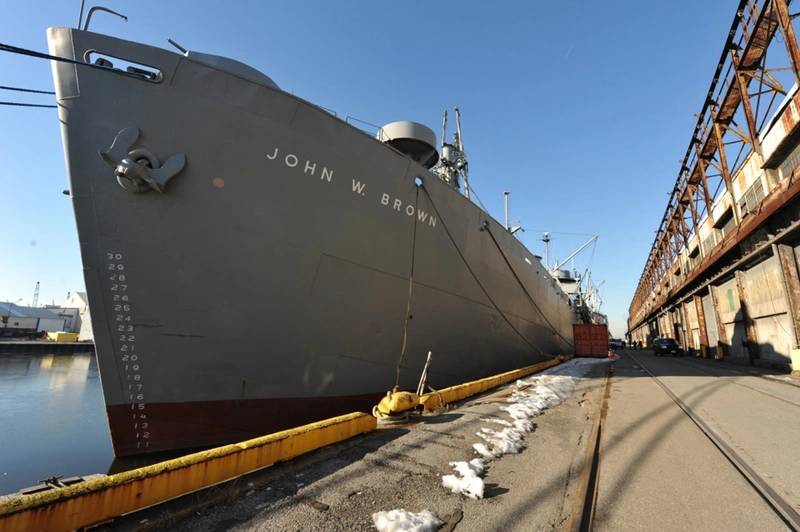 Members of the vessel boarding and security team at Coast Guard Sector Baltimore conduct tactical training exercises, Feb. 11, 2011, aboard the John W. Brown, a 441-foot liberty ship in Baltimore. The VBST routinely conducts training on ships throughout Baltimore to ensure their team is confident in their abilities in the event of a high-risk boarding. U.S. Coast Guard photo by Petty Officer 3rd Class Grace Baldwin.

I actually made a list like this a number of years ago and it was slightly different and contained 10 ships. The changes occurred when I re-examined and refined the list on further consideration. (Let’s call it design refinement).

Meanwhile, let’s also consider that certain very important designs are already lost forever. There are no preserved early container ships. Container ships changed the world, but the early ones now only exist in pictures. Maybe we should put dibs on one of the SL-7s, now serving as the Algol class US Sealift vehicle carriers. They were not the first, but they were the ships that were built when the world recognized that there was no going back to breakbulk and while not a resounding commercial success, they were the product of real commercial maritime can-do, went on to a second life serving the nation and have a great story to tell.

Remember this list is Version 1.1. Great design is continuous refinement, we owe our profession nothing less than that. 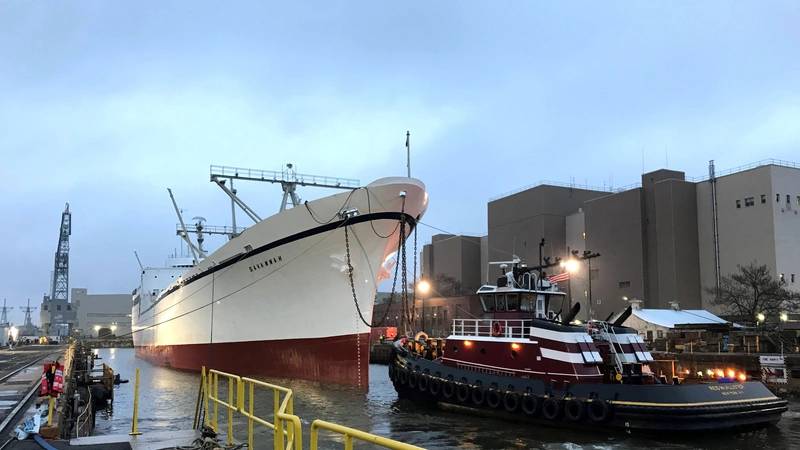 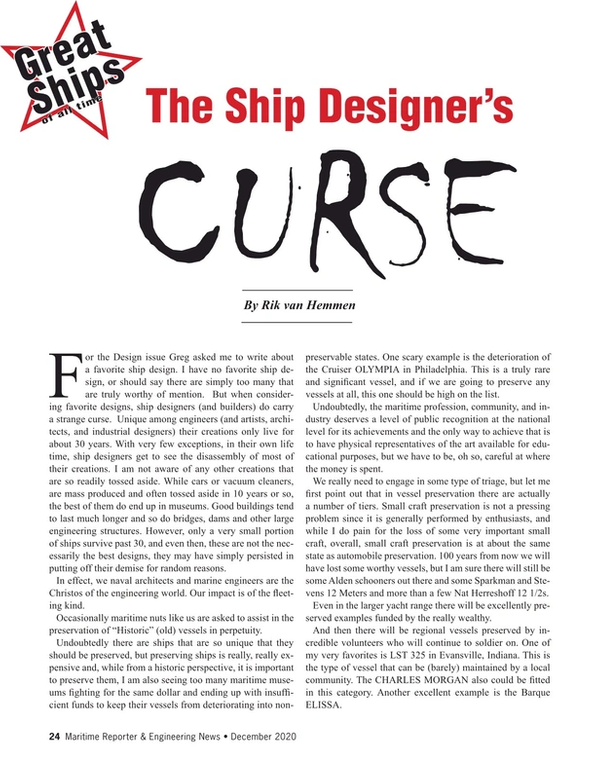 Other stories from December 2020 issue